For this assignment I took apart the black and decker PlantSMART sensor for growing plants.  I thought it would be helpful because it includes a variety of sensors that could be useful toward the Bijoux modular jewelry kit that I plan to incorporate sensors into. 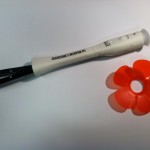 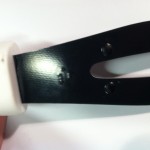 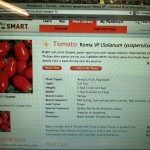 This is the database available on the web, attach the device via USB to the computer to compare and analyze data capture 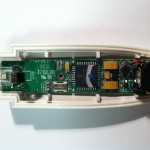 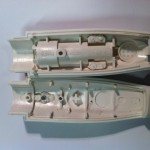 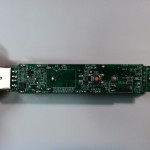 Underside of PCB for main circuit.

Removing silicon/rubber from shell to open up. 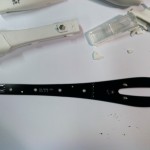 Revealing the interior of the ancillary PCB

Circuit: most of these parts can be purchased through digikey or similar parts supplier except where otherwise noted.

(Probe PCB that is exposed to the elements has special coating, as well as the exposed sensors)

Cost of device is $17.99, so it was likely around $4 or $5 dollars to make.  EasyBloom was an earlier version of this device (essentially the same thing) that originally sold for $64.99.  This shows the difference in cost at different quantities.